Other on Yellow Spectral Star (25)

Show remaining 5 events in Other
Login to increase the popularity of this kin!

Yellow Spectral Star is in the Mirror wavespell 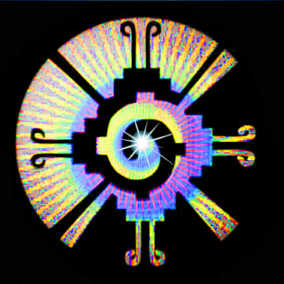 Be among the first passengers
to ride the station!
Login or Register to post a comment
Be the 1st PASSENGER to add to Kyle Sandilands's page!